Speaking to the Students: Establish84

By Bethany McTrustery4th February 2019 No Comments 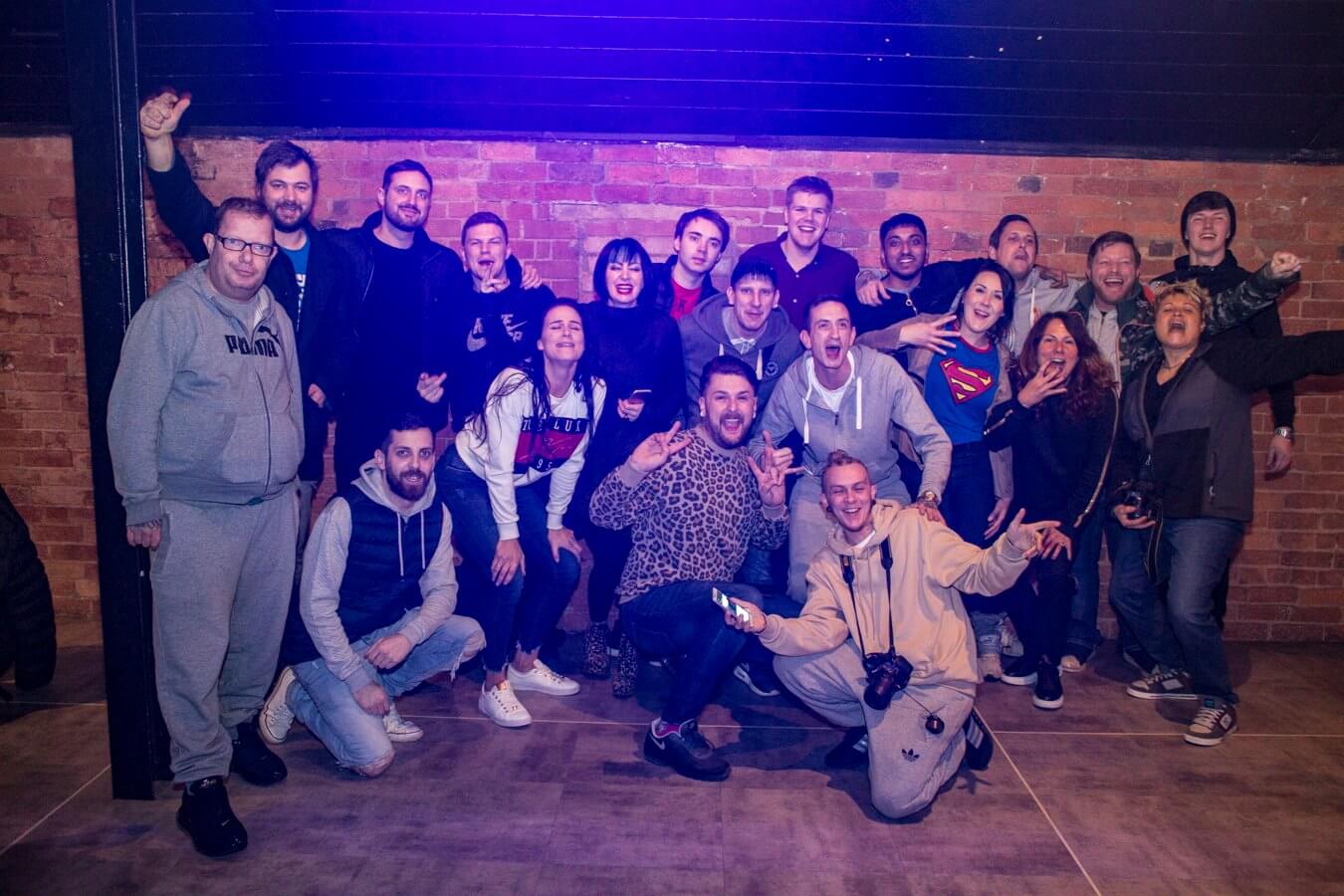 When Terry’s friend recommended the Lisa Lashes School of Music and said it would impact his life, Terry had no clue how true that would be.  Bethany spoke to him about his journey on the 8-week accelerated course, which led to him becoming Establish84. 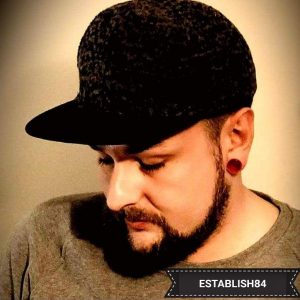 When I asked him how much experience he had on the decks before the course, I shouldn’t have been surprised to hear: “none, no experience”.  It sounds so amazing to think that at the start you could have zero understanding of how things like mixing, beatmatching, and scratching work (other than maybe the last one being the cat ruining the wallpaper…again).  And then…at the end, fully realising your potential as a DJ.

The course built up Terry’s confidence on the decks, and he was surprised at how much he learned in such a short amount of time. Soon enough, he chose his DJ name.  “What I loved though was that we were all in the same room for the same reason” – this created an instant bond with his classmates. So despite finding social interaction difficult, he was able to form fantastic friendships, to the extent that the group planned events together and hoped to meet for a night out.

Interested in making some likeminded friends?  Apply for our Manchester or Northampton course!

We all had a favourite teacher in school, right?  For Terry, it was tough to decide, but he decided Rob Tissera needed a special mention.  “But all the tutors are brilliant. Each of them does a different thing well” – and those different things all fuse together to create the experience that is Lisa Lashes School of Music.

There is no doubt in Terry’s voice when he describes the school as “the best thing I ever did”.  And so far it has seriously furthered his journey in music. He hopes to be featured on Heart FM, and has some gigs lined up already.  As for what he’s doing next? Well, we’ll have to wait and see!

To listen to some of Establish84’s tracks, check out his Soundcloud!  Or listen below! 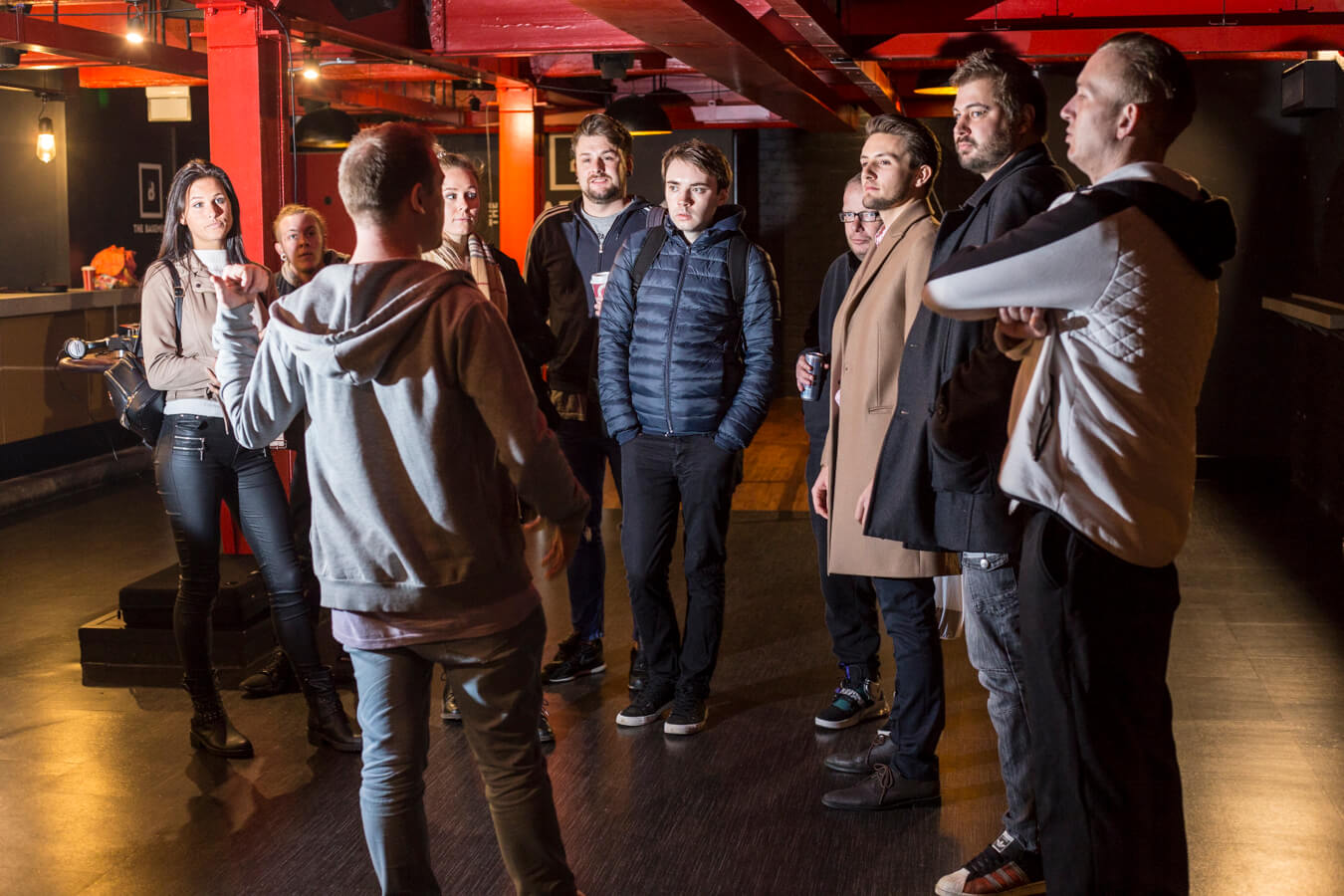 Monday Music: Not Quite the Blues

Monday Music: Not Quite the Blues 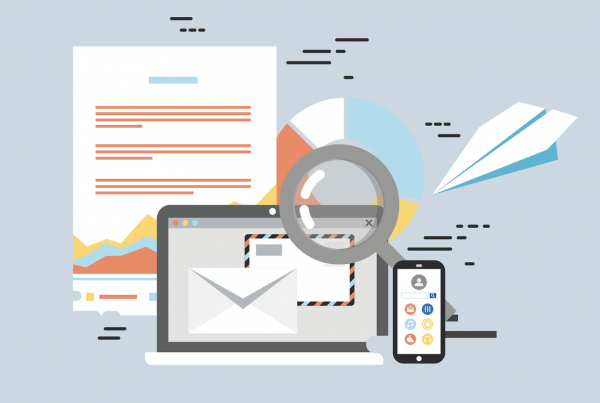 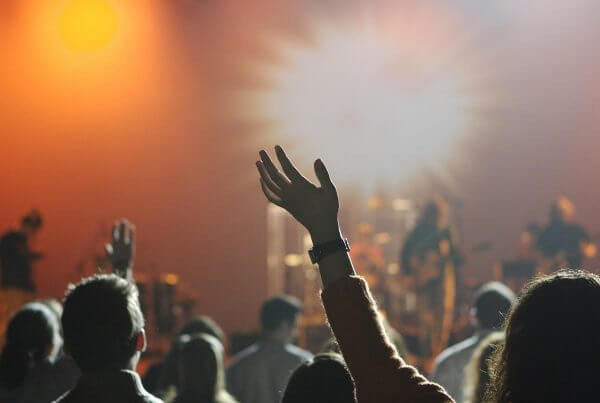