Learn everything you need to become a music professional

LLSOM is changing lives, watch the video from Lisa now. 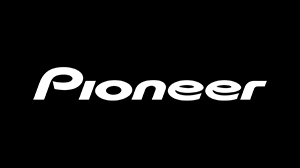 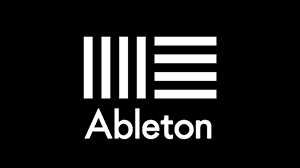 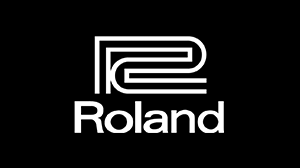 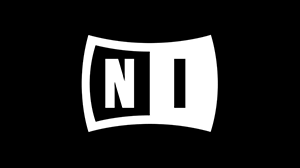 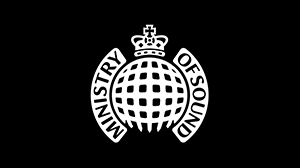 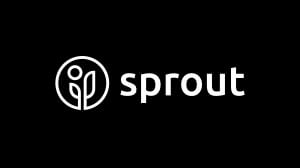 A first-of-its-kind 12-week course covering everything you need to start out in the music industry.

Students will be taught by leading industry professionals who have had many years of experience in the creative and music industry.

The course is currently running at state-of-the-art learning facilities in Manchester, Northampton, soon to be Greater Peterborough, and Greater Cambridgeshire, eventually spreading further to different parts of the country! Our face-to-face lessons are a combination of one or two days per week from 10 am to 4 pm at the chosen venue, and we have a selection of online courses that are either funded, part-funded, or paid classes. The course is available as a government-funded program, should you meet the funding criteria, but unfortunately, this is not the case for you. Therefore, we are proud to offer the course for £600 as a paid alternative to cover costs.

We’re training a new generation of DJs, music producers, and event managers, and you could be part of it.

Our venues are real operating nightclubs with state-of-the-art classrooms in the same building. They provide the best possible environment for students by mixing hands-on experience in the club with classroom based learning.

The course includes teaching from other world famous DJs and leading industry professionals. Students will also be mentored and assessed by Lisa Lashes throughout.

More about the course

Lisa Lashes is the only female artist ever to break into the Top 10 of the DJ Magazine Top 100 artists, dominator of the UK’s hard house music underground scene, and now Director of the NTIA (Night Time Industries Association). Lisa has had an award-winning career spanning over two decades, touring many continents and thousands of cities where millions of dance music fans have flocked to see her.

Lisa’s many accolades include the following:

In recent years, Lashes has transferred her title as the “Queen of Hard House” and cemented her position as one of the few top-performing female techno DJ’s and her adoring fans have moved with her with a reach of up to 100,000 fans tuning into her weekly #LashesLockdown live streams during the COVID outbreak.

Lisa now uses the platform she worked so hard to build over two decades to fly the flag of the UK night-time economy through her work with the NTIA and Lisa Lashes School of Music. She maximises her calling to push the envelope, not only in terms of creativity, but also in future-proofing talent and building a strong and stable dance entertainment industry in our fast-changing environment.

From touring with Grace Jones, Goldie, and ATB in South Africa, to DJing in a cave in Johannesburg, a zoo in Ibiza, a dolphin sanctuary in Durban, to playing the Millennium to over 10,000 people in Cape Town. The hugely established Electric Daisey Carnival in the US, Insomniacs LA, Sepang racecourse to over 40k people in Kuala Lumpur, a tour of Malaysia, Home in Sydney overlooking the Harbour Bridge, Creamfields festivals, Global Gathering plus a regular in Edmonton and Calgary, Canada for the Boodang crew. From DJing on the front deck, cruising on an Icelandic ship liner through the Nordic sea, there are not many areas in the world Lisa hasn’t reached or put her stamp on.

Lisa is well known in the industry as one of the hardest working and well-loved performers in the business, and as you can see for yourself, it takes inner drive and a good team to allow Lisa to keep pushing in the industry, which has welcomed her with open arms!

See our students in action

Here is some footage from one of our lessons