SYFI has many years’ experience in the industry and was brought up in the free party culture from a young age which has ignited his passion for dance music. Mixing vinyl from the age of 15 he then began to support the likes of Dub lions, Disruption, Jungle tribe and many more! He is no stranger to playing at events across the UK and is starting to get attention from other big names like Lisa Lashes.

His various styles of Drum and Bass along with his tight mixing, allow him to gain huge respect from the dancefloors he graces. He now hosts his own event “High Intentions” as well as spending his extra time in the studio producing his own unique style of music….SYFI has a bright future ahead of him indeed. 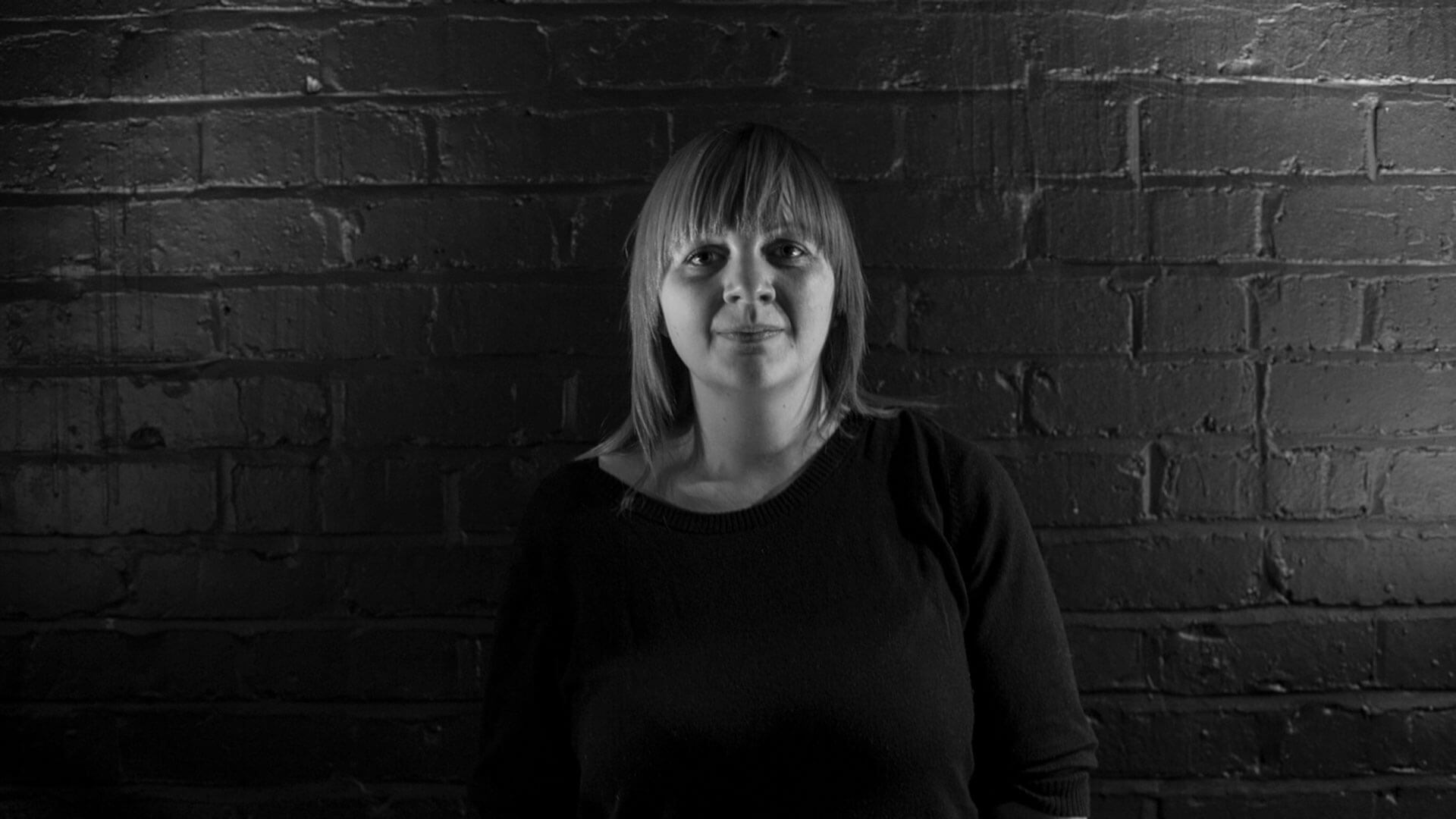