Nikki’s love of dance music began when she was at a friend’s house and they were playing Lisa Lashes Extreme Euphoria. From that moment, she wanted to be part of the scene and learn how to DJ. She later had a regular show on an online radio station “Scouse-Nation”, playing all genres from Scouse House to Hardcore and Hard House.

All the practice soon paid off and she was asked to play her first gig for Hard Hush in Brighton. Nikki has also played at Madfam Reunion, Marvellous Minds, and Unity of Sound.

Nikki saw an opportunity to join Lisa Lashes School of Music. All her hard work on the course meant she passed with distinction and was hand-picked to go back-to-back with one of her idols ‘BK’ at the Unity of Sound event. She has now succeeded in a role as a tutor, sharing her experiences in the course and supporting fellow students on their DJ journey. 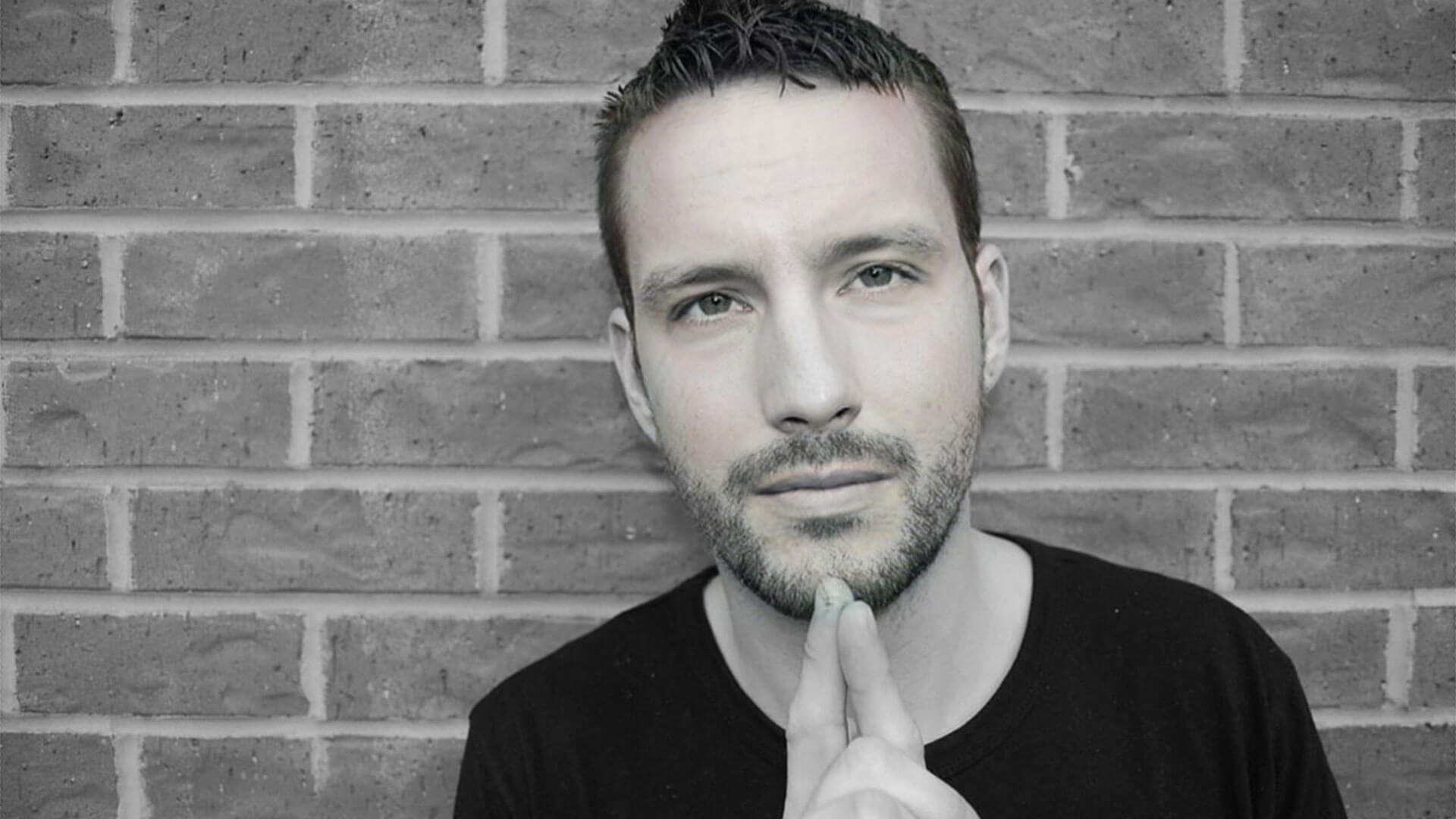