Priestland is a multi-genre DJ from Wales, specialising in bass-heavy music. He is known for being one of the most adaptable DJs out there. His love for music has taken him across many styles, genres and cities.

He gained his first solid residency supporting some of the hottest names in the bass scene in 2018, and this residency led to various bookings across the UK, including in his capital city Cardiff, and then overseas in the summer for a residency in Ayia Napa.

After the summer residency finished, it was back to the drawing board for Priestland. He retained his residency with Decibel, which is still ongoing to this day. He plans to broaden their horizons away from where they started in Northampton and Leeds, where they have held 2 successful nights.

Due to the Northampton residency at The Platform club, he found out about Lisa Lashes School of Music and secured a place. This enabled him to grow his knowledge even more with the help of an experienced team, including Lisa herself and some renowned names in the industry.

During his time, he was able to perfect his art of mixing, but also to offer support to other students while taking part in the course. This then led to voluntary work with the school in their new school in Manchester.

Alongside the school of music, he still kept himself as busy as possible, securing his second overseas booking in Basel, Switzerland, playing his first ever headline show courtesy of Subspace, and after it went down a storm, he returned there two months later.

On returning to his hometown of Wales, he was able to rekindle friends and contacts to get involved with events closer to home. Which led to a festival in his local area and hosting his own room for Day One. A brand who has been an important influence on him and his work since they started.

2020 is a new year for Priestland. Since relocating to the Midlands, he plans to continue his tremendous work and gain new experiences to continue his journey forward. He started his plans by getting involved with Locked In Radio at Dark Arts Studios. He hopes to hold a regular show with them for the foreseeable future, and plans to invite various guests to his shows. 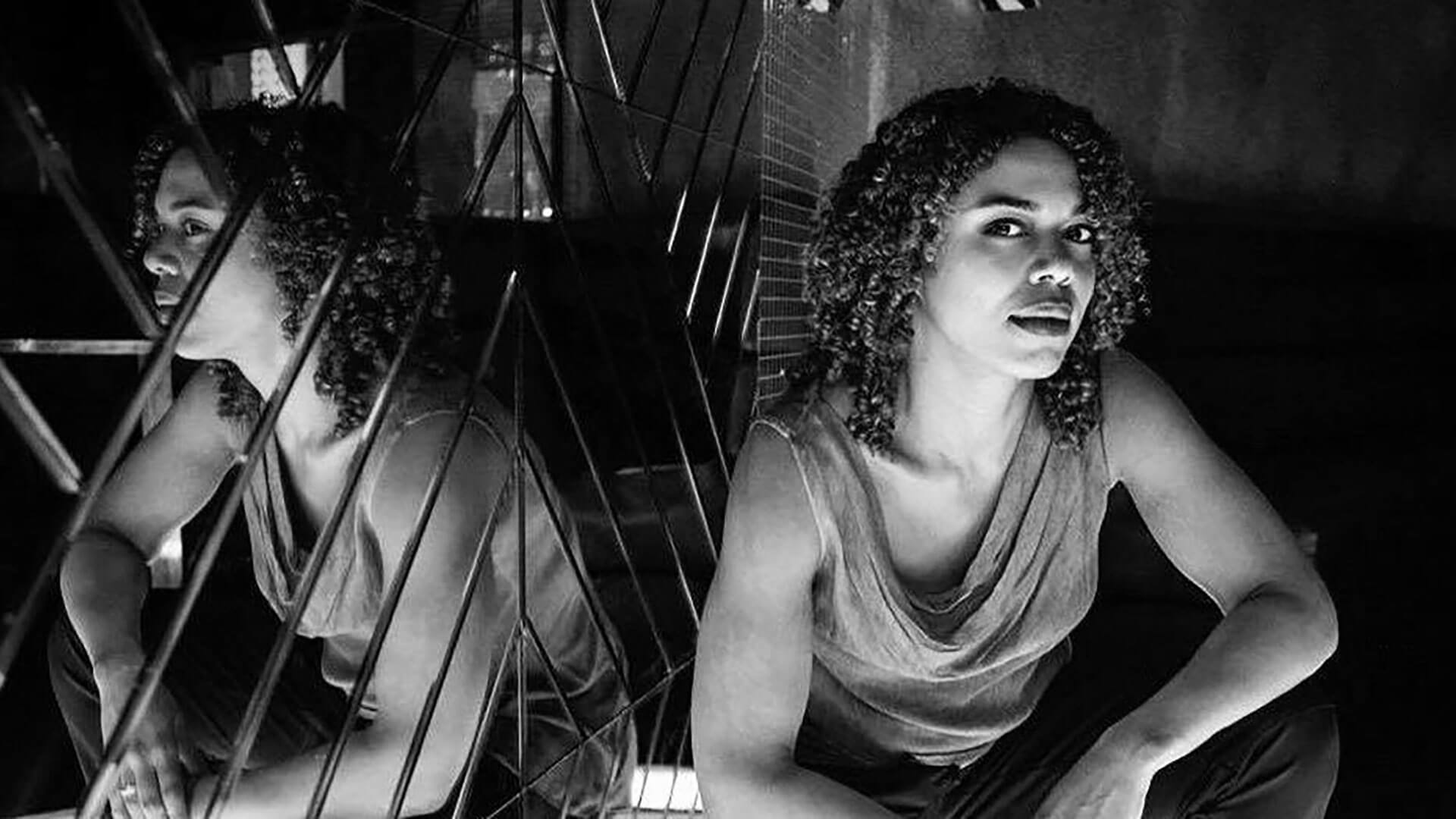