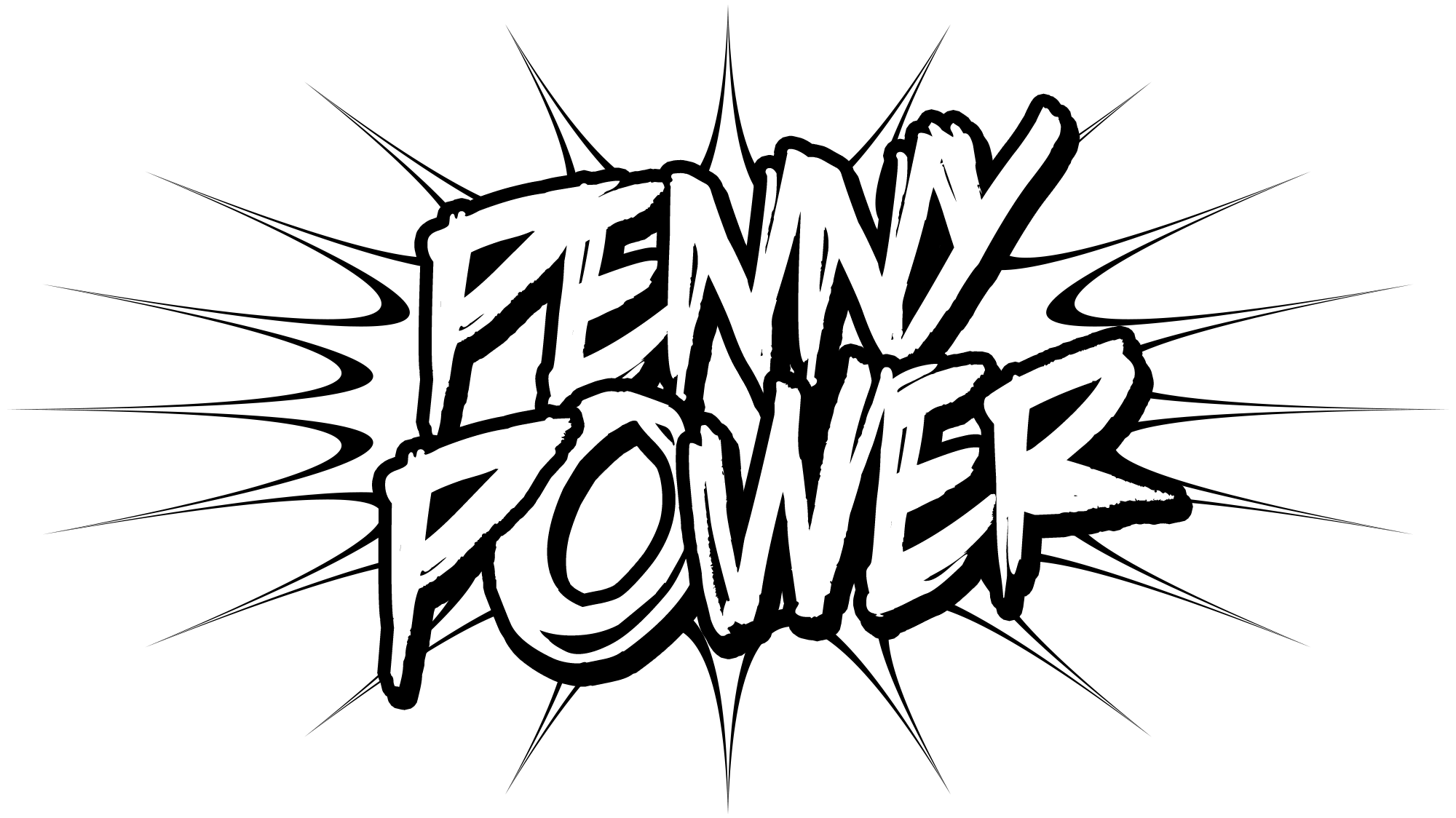 Penny Power is a Manchester-based DJ and radio presenter. While she is not DJing, she is also a clinical neuropsychologist working with children and young adults who have acquired brain injuries.

Growing up in Abu Dhabi during the 80s and 90s, Penny discovered love for all things Euro Pop. After returning to live in the UK, her love of dance music continued through the rave scene that dominated the North West in the early 2000s. Coming from a UK / Nigerian background, the mix continues with Penny’s musical style, which covers everything from soul, funk, and disco, to tribal, trance and tech, all with an infusion of House, inspired by her residency in the North West.

In 2019, Penny became one of the chosen few to make the cut for a once in a lifetime opportunity to attend the Lisa Lashes School of Music in Manchester, where she began her DJ career. She launched her live mix radio show on an international house radio show later that year, and continues to find ways to progress and develop. Penny now uses DJing in her work as a psychologist, using the skills to help young people recover from their brain injuries.

You can find Penny throughout 2020 spreading her positive vibes at every opportunity – and believe us they are positive; we defy you not to crack a massive smile during every set. 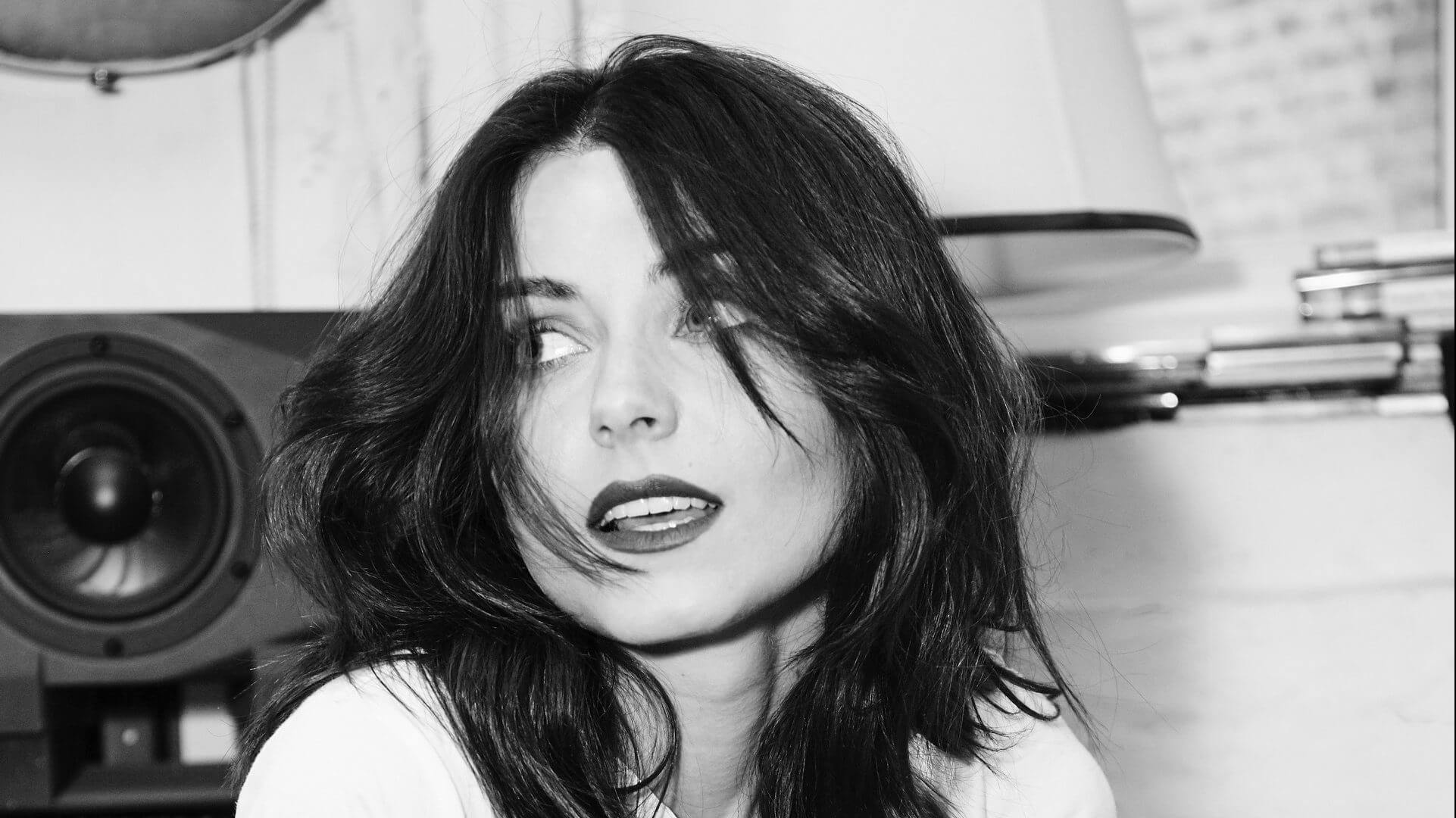