Larnie Moles is a Jun-gal on a mission to get arms in the air through her sets that provide a lyrical voyage, mixed with deep subsonic basslines. Everything from her attitude to infectious energy resonates in the sound of drums...and...bass.

Introduced to dance music through the squeaky sounds of Makina at 13 she blossomed into a fully fledged raver to the harder styles of dance. At 18, she was exposed to gnarly basslines pumping out of sound systems in fields and warehouses up and down the UK. Maturing in this multi-genre scene, she was hooked on the energy of ravers and sense of community in the scene. It was apparent that the sounds that mainly captured her heart were from the South West soundsystem that were covered in camo - those pumping out DJ Hype, Aires, Benny Page & Serial Killaz.

This raver was obsessed with working out other DJ’s mixing techniques - which drove her to take up the craft. Inspired by relentlessly energetic sets from DJ’s like Mark EG, Andy C and AMC - alongside yearning to involve the creative abilities of DJ Marky & The Cut Up Boys - live in the mix. Her uncompromising obsession with mixing, blending, chopping, double dropping is clear. Now spread over 3 decks when in the mix. Her mixing style keeps you on your toes and provides energy for the dancefloor.

The South Coast DJ, based in West London, produces Cardinal Sounds DnB shows on Reprezent radio. When she’s not doing her day job, she can be found in studios across London refining her craft as a DJ or promoting for raves in the city. In the past 6 months since her first booking, she’s played in Bristol, London, and Milton Keynes. Most recently warming up the rave for Meraki, T.N.A & Jayline for Epidemik. Already gaining support from Reprezent, Foundation FM, Data Transmission & Jamz Supanova’s podcast in 2020, she shows no sign of slowing down. 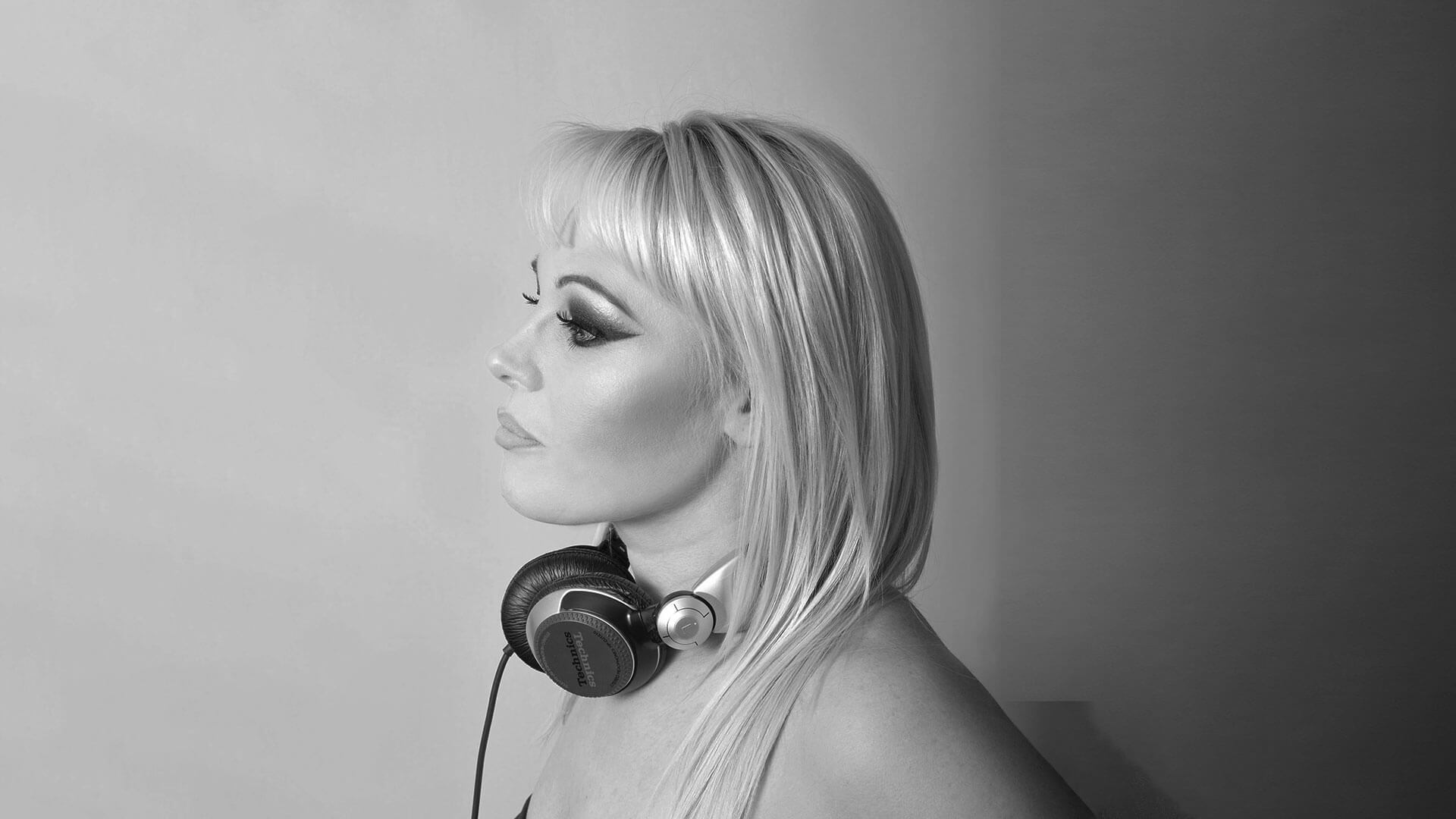