This talented DJ // Music Producer is one of the most exciting female DJ’s hitting the scene in the UK and abroad. Special genres include Hard House, Hard Trance, Funky Hard House, Hard Dance and Bounce. Born and raised in Birmingham, it was here that she fell in love with the dance scene at the age of 16. Regularly attending events such as Godskitchen, Sundissential, Storm, Passion, GoodGreef, Polysexual, Golden, and many more, she is no stranger to the dance scene.

In 2014, she began learning to mix with Tecnics 1210’s and vinyl, then in 2016 she progressed to digital buying the XDJ-RX1. She started participating in DJ competitions in early 2017, setting up her DJ Page // Group and SoundCloud. From there, her followers and fan base started to grow, with currently over 5000 followers between them, with many excellent reviews. Wishing to advance her skills further, she attended the ‘Ideal Academy’ who has the most highly respected DJ’s as mentors in the UK club scene, such as Rob Tissera and Andy Whitby. Within six months, she has been playing at big-name events such as Sundissential // Summer Gathering // Jump. She has produced tracks such as ‘Valium’ and ‘Any Jungle in Guy' with Ben Kaye and Chris Griffiths, ‘The Whistle Theme’ with Digital Mafia aka David Jackson, and "Right Here" with Matt Clarkson and Chris Griffiths.
She gained recognition in Mixmag with a fantastic review of her first track, Valium, and was named one of the new up and coming female DJ’s to watch.

In 2018, she set up her own live presenter show called ‘Lolly’s Live Lounge’ to recognise talent from up and coming through to the very best, getting to know the individual behind the decks, behind the scenes in the industry, and really bringing people together from all genres. Always a perfectionist and continually upping her game, she has been through Amber D’s ‘How to DJ Group" and recently graduated from Lisa Lashes School of Music. 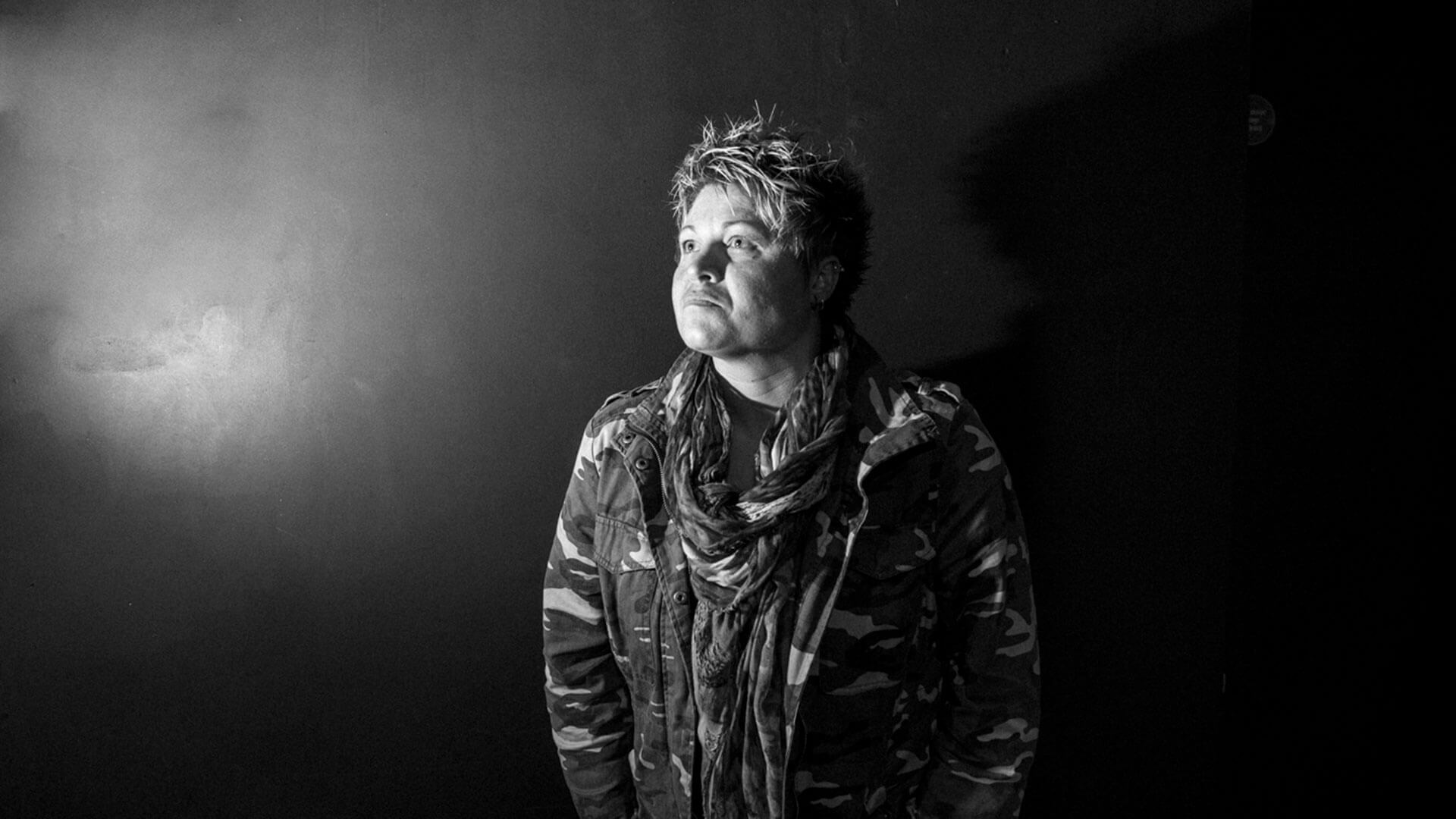