A born entertainer, KOFT has music running through his veins. Born in the city of Goce Delchev, Bulgaria, and now residing in London he is a dangerously skilled DJ with an affinity for techno music and an infectious talent. His love of dance music began in the late 90s, listening to electronic music, which developed and progressed in to a passion and love of Tech-House and Techno music. He has unique driving sound, his sets take you on a journey of non-stop pounding techno bass lines, clever transitions, all of this is combined with the external rhythm of percussions loops that add additional groove to his sets

He took his inspirations from iconic Dj's such as Carl Cox, Chris Liebing, Sven Vath, Dubfire, Marco Carola, Paco Osuna. He has played at some of the leading clubs across London, such as EGG London, Fire. and many venues across his motherland. He has also supported the likes of Dirty Secretz and the one and only Lisa Lashes. KOFT also spends time teaching the new starters at the Lisa Lashes School of Music. He is dedicated to leave a permanent trail in the hearts of techno music lovers. 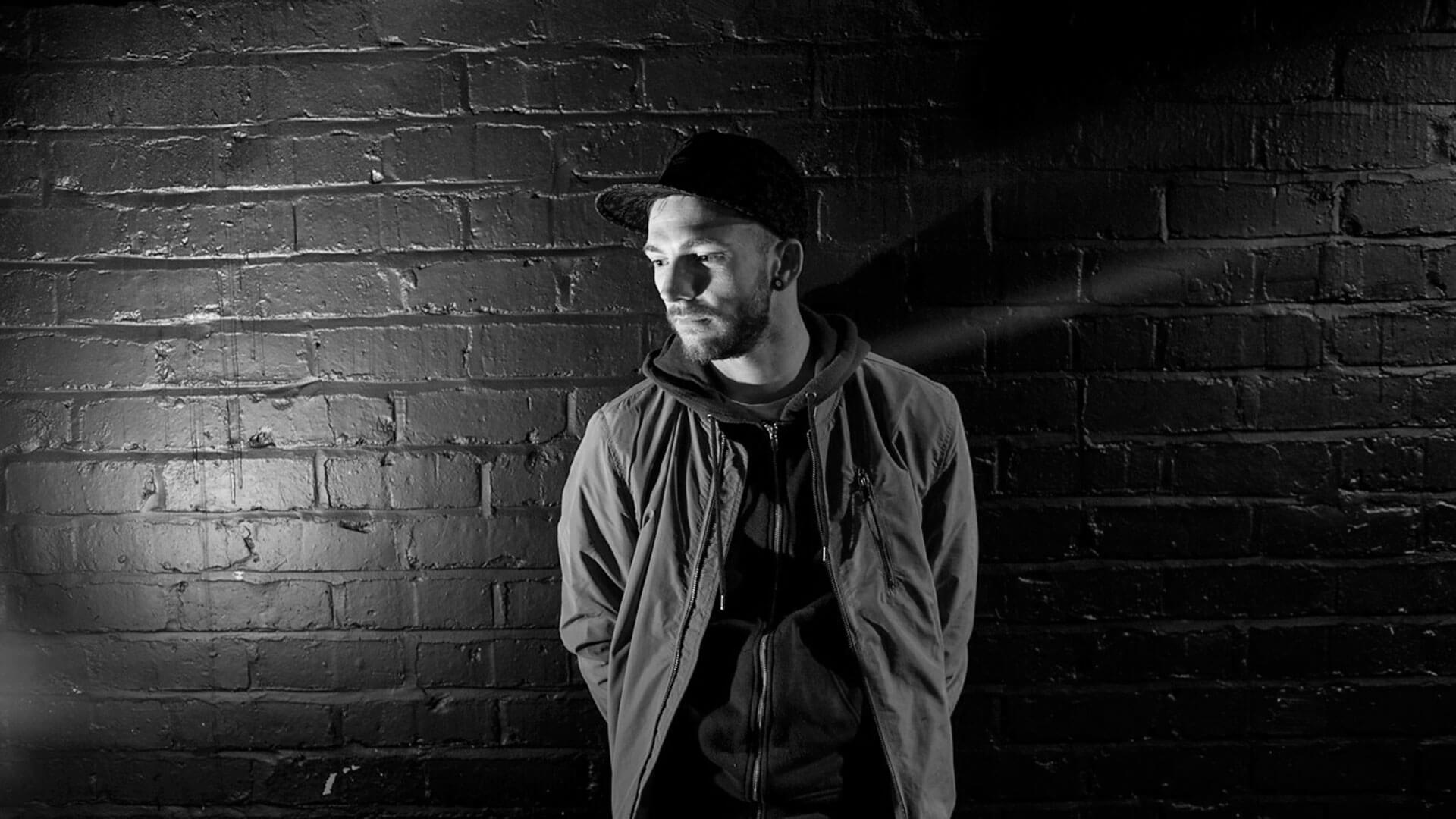