By Mark Dyanmics24th November 2021 No Comments 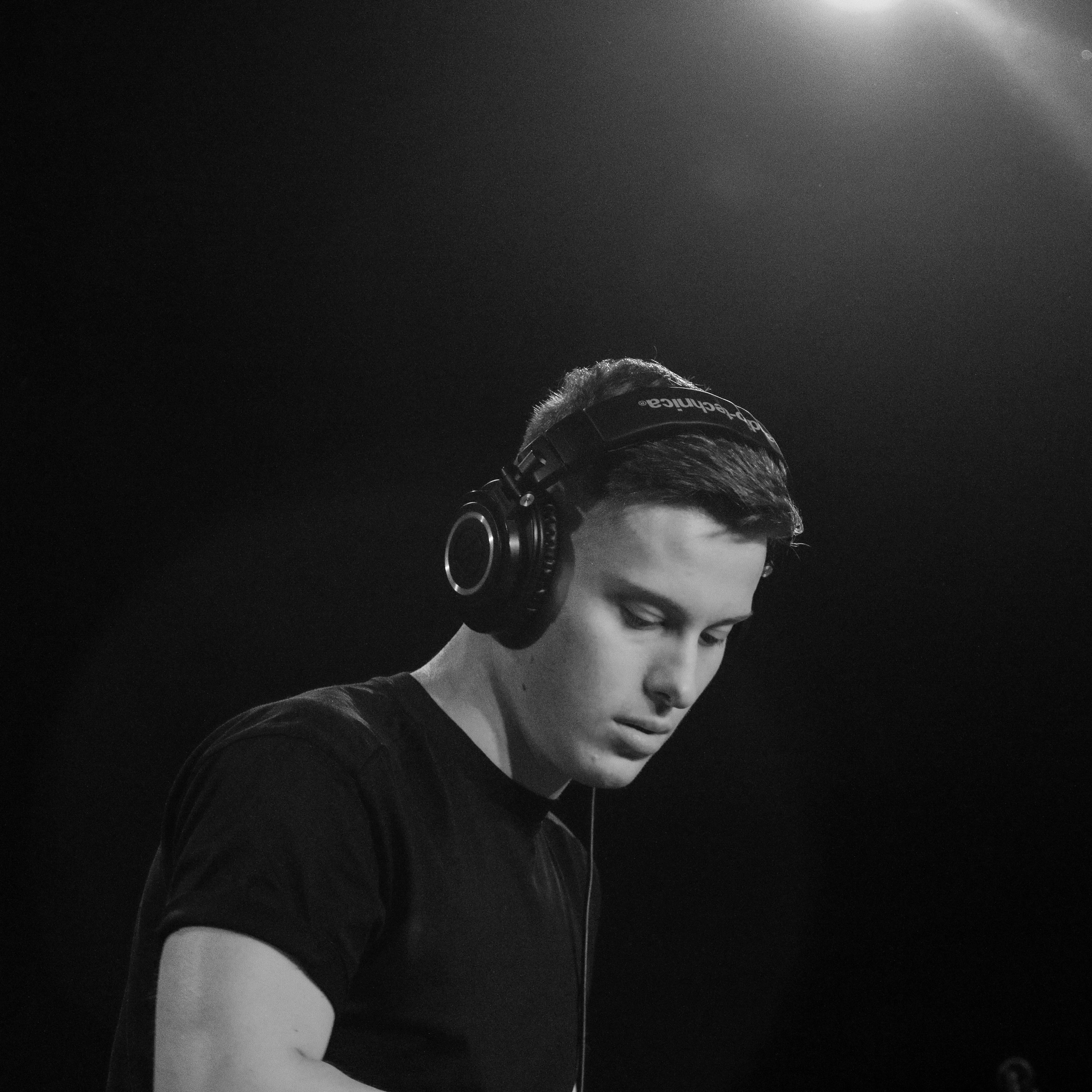 A natural talent with music running through his veins, MarkuS has well and truly cemented his position in the Tech House world as an up and coming DJ/Producer.

Born and raised in Coventry, he currently resides in Northampton, UK, where the Tech House scene is coming on big, and he hopes to take advantage of this with his style of mixing and uplifting sounds.

Originally a huge dubstep fan throughout his teens, MarkuS had never ventured into the house world until he was 19 when a friend took him to his very first Tech House night. It was at that moment he knew this genre was for him and he’s never looked back.

He has played at various venues up and down the UK and Europe, including the world-famous Ministry of Sound club, Eden Ibiza, Ibiza Rocks, Egg LDN, AIR Amsterdam, and many European festivals, such as Spring Break Amsterdam and Budafest to name a few.

2020 is set to be a momentous year for MarkuS with some productions of his being noticed and some big gigs already secured, such as returning to Spring Break Amsterdam in April and the huge UK festival ‘WE ARE FSTVL’ in May.

He also enrolled in the Lisa Lashes school of music to further develop his skills in DJing and music production. The legend taught him herself, along with Rob Tissera, BK, Dirty Secretz, and Brandon Reeve.

He hopes to be an important player in the Tech House genre soon enough and have people dancing all over the world to his productions, playing alongside big names like Solardo, Franky Rizardo, Hot Since 82, etc…

Definitely a name to remember in the coming years.