MartynB began his musical journey making mix tapes and playing records on a simple DJ setup at 8 years old. Inspired by his father - a vinyl collector and DJ - Martyn learnt and developed the skills of keeping the dance floor full and energetic from a young age. At 19 Martyn earnt himself a residency at a Hard House night and played around the East Midlands whilst begining to develop his skills as a Producer.

Martyn began to focus on his own music productions. Within two years he had successfully achieved plays on local BBC introducing and had a couple of releases on Blessed Digital.
Along came the Lisa Lashes School of Music. Martyn took this opportunity to mix on the latest equipment taught by Lisa Lashes, Rob Tissera and Brandon Reeve and also develop his production techniques with BK and Frank Farrell. After an amazing 12 week course Martyn was hand picked by Lisa and her team to play at the end event, supporting Dirty Secretz, Lisa Lashes plus many others.

MartynB is a unique DJ - adventurous and experimental - His direct and commanding approach will take you on musical trip to remember. Known for crafting a set regardless of what time he's on and for his movement behind the decks to connect with the crowd -MartynB always delivers the energy. 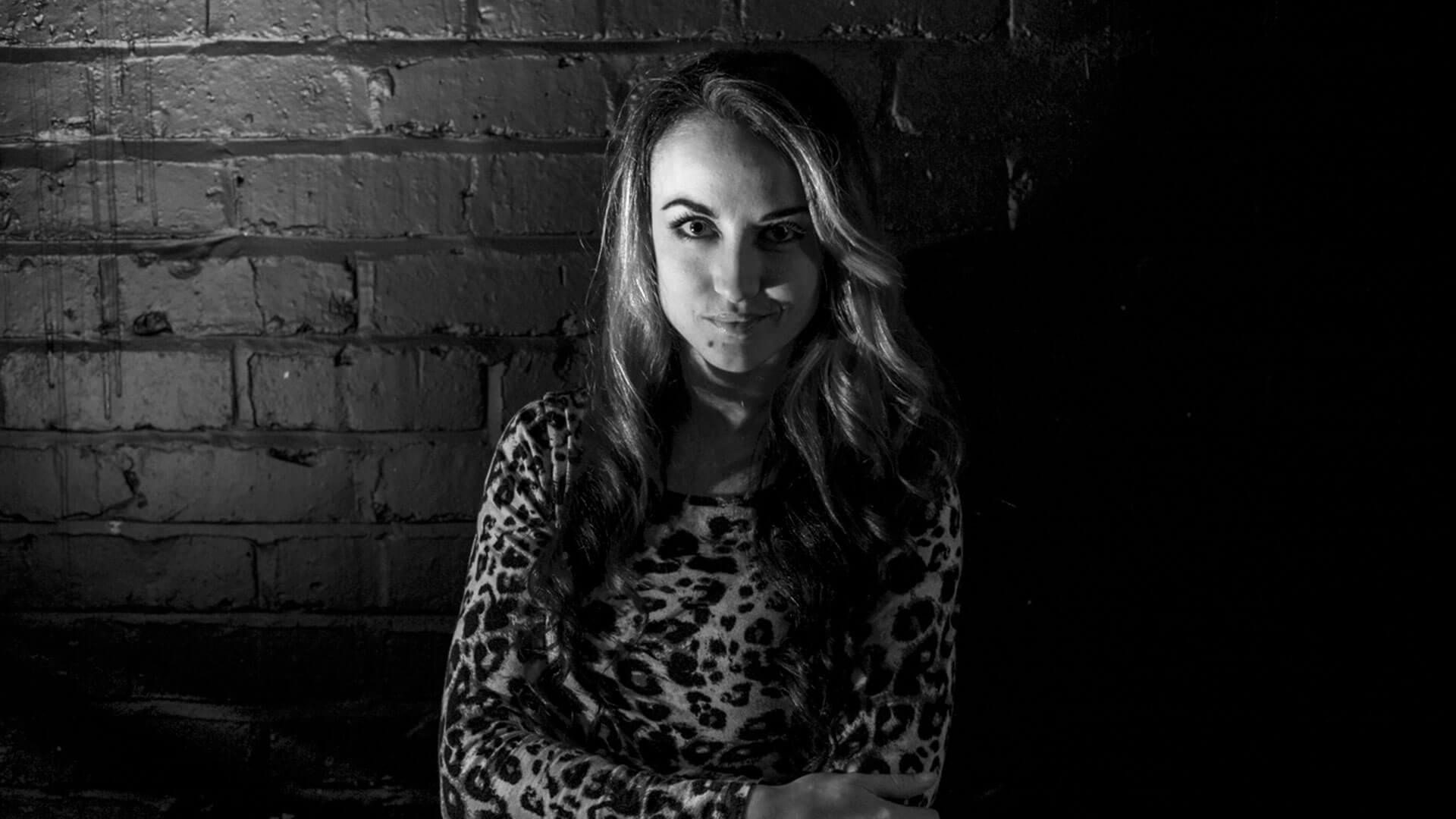