Dawn Lee is a Portsmouth based Hard House DJ who has recently branched out in to Techno and Tech House too. With over 16 years’ experience in the DJ game, it’s safe to say that Dawn is most at home behind the decks and it’s clear for the crowd to see. Dawn has been producing for around 3 years and in this short space of time, she has released on Vicious Circle Recordings, Fireball, Frantic Digital and Encoded just to name a few of them.

Some of Dawn’s career highlights so far have been flying out to the white isle to play at the Xstatic closing party, playing back to back with the star that is Rob Tissera at the last ‘Unity Of Sound’ event and securing a residency with Re:Form. With a very busy schedule and some big releases in the pipeline, it’s safe to say that the future is looking like it’s going to be her most exciting adventure yet. 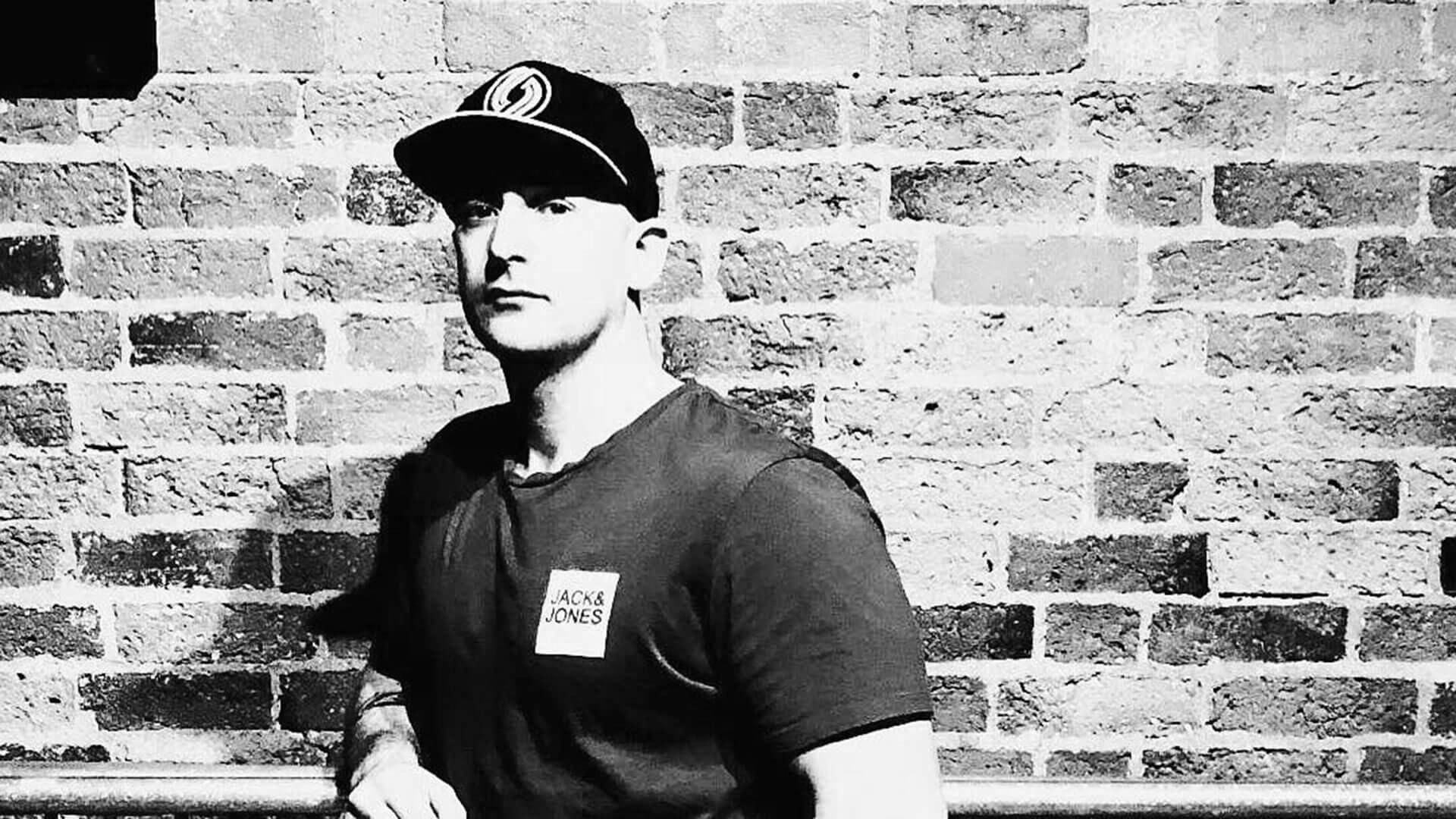